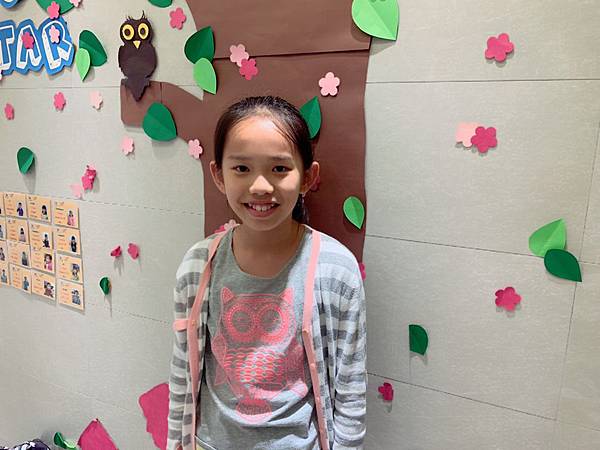 On Saturday I happily walked to school in the sunny weather. I was in a very happy mood. When I got there, I saw that there were no people. This made me scared, so I quickly walked to my classroom. When I went in, I noticed that a new door had appeared! The door had a small window in it and it was very dark when I looked through it. I didn’t know what to do, but I decided it was best for me to go in and look to see if this was where all my friends had gone. Once I walked through, I was in a new and incredible world! Everything around me was so big and green and it reminded me of a jungle. There were some insects jumping and flying around. Some of the insects were even bigger than me! I thought I would be scared but actually I found it very exciting. A giant butterfly landed next to me. I climbed onto its back and hoped it would let me fly. But it didn’t and all the insects started to get furious with me. They buzzed at me angrily and chased me away. I ran and ran until I reach a big field which had a kind dinosaur in it. The dinosaur saw the insects and roared at them until they flew away frightened. The dinosaur kindly let me sit on it and we walked through the strange world I was in.
As we walked, I saw a little house. The dinosaur and I went over to it and I climbed down from his back. I looked inside the window and I could see all my classmates! I went in and everyone was so happy to see me. I thought that I had been inside the secret door for hours and hours, but once we walked down out of it, it had only been five minutes in the real world. I wonder what will happen next time I go in? 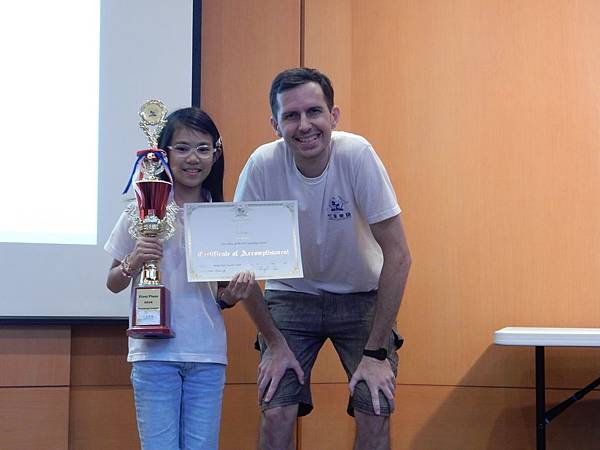 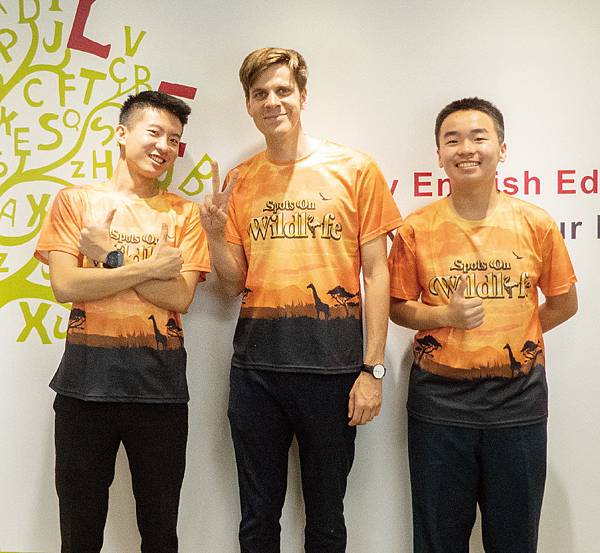 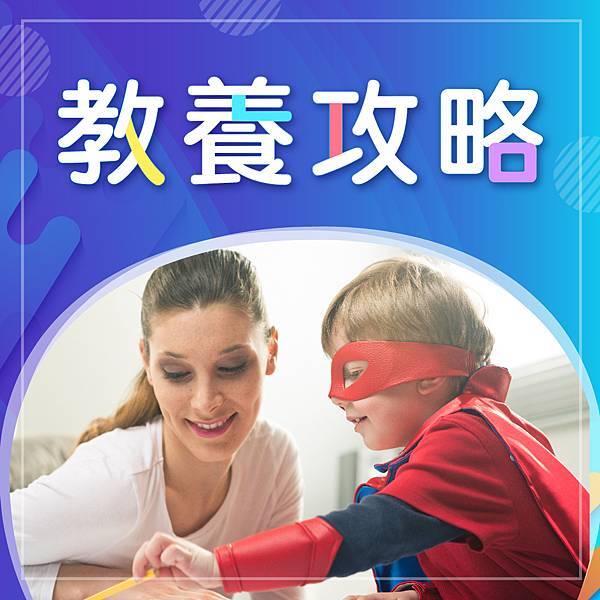 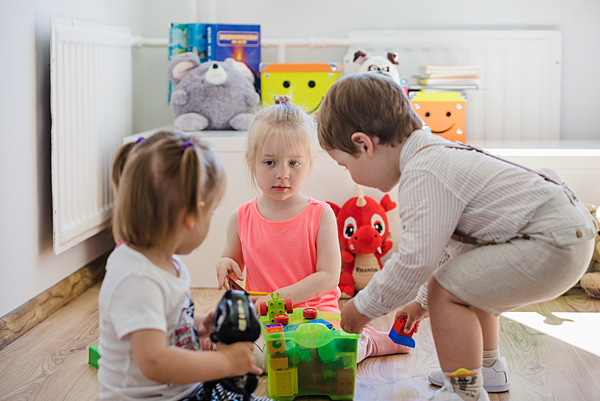 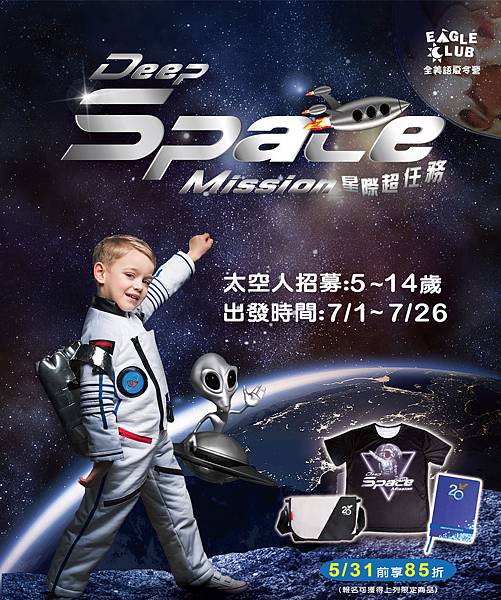 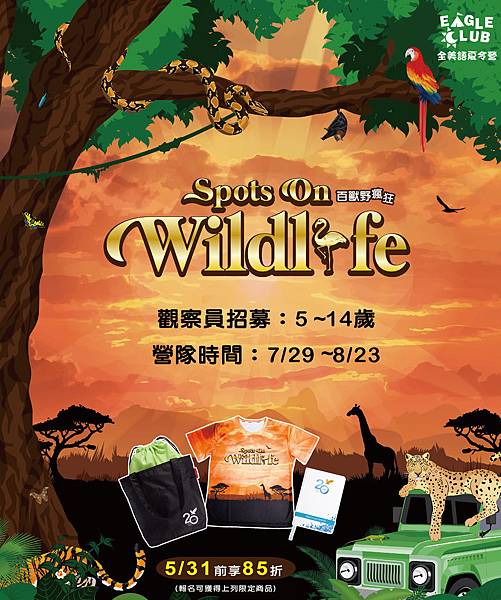 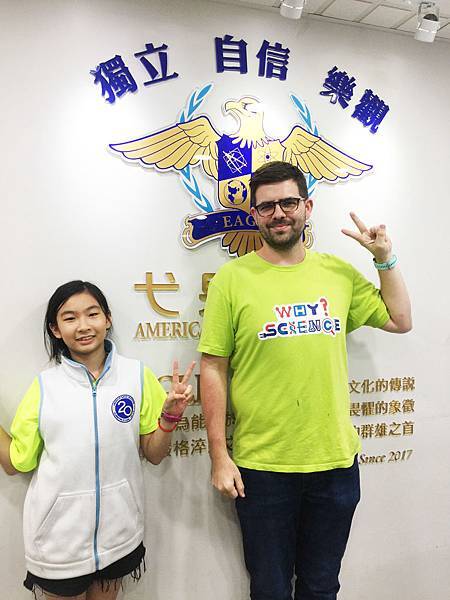 A long time ago, there was a family that lived in West Virginia. This family had a girl named Tina, and a boy named Mark. Their family name was Parker. They were a happy family. They just moved to a new house, but under their house, there were dinosaur’s bones. No one ever knew that there were dinosaurs living in West Virginia. After they moved there, the neighbors told the Parker family that there was a building work beside their house. The neighbors said, “It’s almost done, it will be finished in one week. During the day, it might be a little noisy.” In the beginning, they didn’t mind the noise from the backyard, but they didn’t know that the noise was not because of the building work.
One week later, the building work was done, but the backyard still had a strange sound sometimes. One day, Tina and Mark went out to see what had happened outside. When Tina and Mark were outside, they saw a tiny red dinosaur. It had wings and could fly. It also had big, beautiful, blue eyes. “Amazing! A dinosaur is in our backyard!” Mark said. “We should tell Mom!” said Tina. When Mom heard that, she was so surprised. She told her husband, Mr. Parker, to find a paleontologist and see if the paleontologist could help them. The paleontologist was so happy that he could do an experiment on a real dinosaur.
The paleontologist used a special device to put microchips into the dinosaur’s body and he wanted to free the dinosaur in the forest after all the scientific examination of its health condition. But before that, Tina and Mark wanted to play with the dinosaur for a few days. The paleontologist said,” You can both go to watch the dinosaur every day if you want to.” Then, Tina and Mark played with the dinosaur in the paleontologist’s laboratory before it was released to the forest, and they thought the dinosaur was their pet, so they gave it a name, Jim. Later, Tina and Mark could see Jim after school, and they could ask Jim to sit down and even ride on him. This was the coolest thing that ever happened in their life. 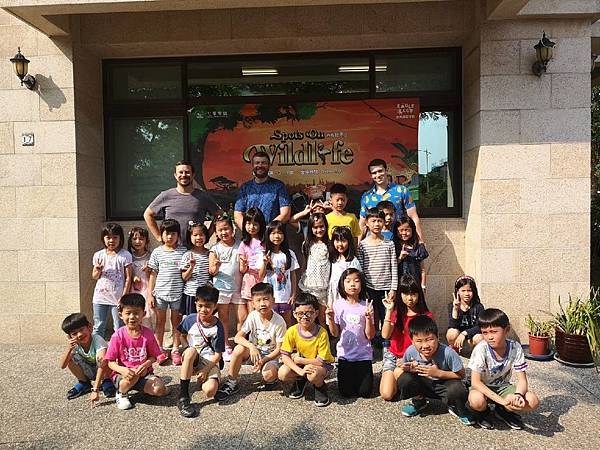 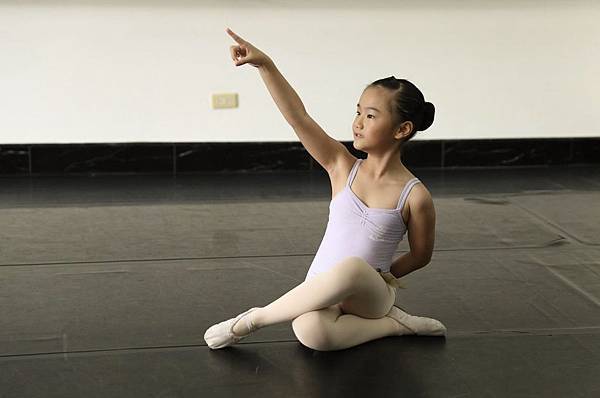 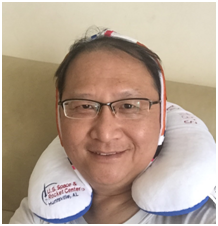 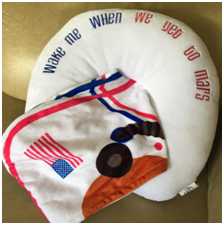